A better strategy to rein in Big Tech

Today, our tech markets are controlled almost exclusively by a few companies. They influence almost every aspect of our lives. They tell us what’s true and what’s false. They decide what we see online, what we say, what we’re allowed to find and what apps we can download. Like the Eye of Sauron, they watch so much of what we do and curate our online experiences that increasingly determine what we do and think offline.

You don’t like it? Too bad. They run the show.

Read The Full Article
Kate's Blog
Activision will need more than Microsoft to compete on app stores; but it’s a start
Read More

Activision will need more than Microsoft to compete on app stores; but it’s a start

These days, gaming is having quite a moment.

But peek beneath the surface, and gaming isn’t what it can and should be. To buy a new console, gamers have to shell out $700 or more, a major barrier for lower-income and even middle-class families facing sky-high inflation.  That’s of course assuming you can find one.  And once you buy a console, you’re locked into that system and whatever games come along with it.  The same goes for your phone; if you switch from an iPhone to an Android, you can say goodbye to all those games you bought.

It’s not much better for developers.  Competition is fierce, and break-out hits are all too rare.  On top of the millions it can cost to develop a game, it can cost millions more to port it to a new set of devices—which is why most smaller developers create their games for just one system.  If a gaming developer wants onto an iPhone (the most popular gaming device by far), it must give up a few things, such as 15 to 30% of its revenue for every sale on the App Store or in the app.  And no matter how popular the game, gatekeepers with market power can block a competing developer from accessing their platform or even kick a developer off after the fact.

That’s why there’s reason to be cautiously optimistic about Microsoft’s proposed acquisition of Activision/Blizzard.

The Digital Progress Institute joined ten other organization to write Congress this week, asking them to swiftly pass H.R. 7624, a law that would reauthorize the FCC’s spectrum auction program until March 2024 and avoid a hiccup that could leave the FCC without such authority during the critical 2.5 GHz midband auction. As the letter puts it:

“After conducting over one hundred auctions, the results speak for themselves. The FCC has successfully
allocated a finite resource in a way that promotes innovation and competition in the marketplace. It is
important that they continue to do so, given the continued evolution of 5G, fixed wireless, satellite
broadband and eventually, 6G.

“H.R. 7624’s short term extension from September 30, 2022 to March 31, 2024 provides the perfect
window to complete existing auctions, determine future priorities for spectrum bands, and enable
Congress to use proceeds of future auctions as they see fit. We urge Congress to pass this legislation to
ensure our communications networks and devices continue to be the most innovative and efficient
networks in the world.”

Federal Law Catches Up to Our Digital Youth

Writing on our blog, contributing Fellow Kate Forscey offers an explainer on the bipartisan Kids Online Safety Act, and why the Senate Commerce Committee moving forward on this legislation (as well as the bipartisan Children and Teens’ Online Privacy Protection Act) is so important:

“The Internet hasn’t been a safe space for kids.  From online sexual predation to bullying and harassment, from the promoting of eating disorders to teen girls to encouraging suicidal ideation, our children and teenagers are confronting a host of challenges once confined to adult life.  The Wall Street Journal’s Facebook Files revealed Facebook’s own research that showed ‘Teens blame Instagram for increases in the rate of anxiety and depression’—or as the Journal put it: ‘Facebook Knows Instagram Is Toxic for Teen Girls.’  Meanwhile, TikTok’s Blackout Challenge has led to the deaths of at least 7 children, one only eight years old, who were swept up by a viral challenge for kids to choke themselves until they blacked out, all while the company profited. . . .

“The Kids Online Safety Act (S.3663), introduced by Senators Richard Blumenthal and Marsha Blackburn, is a solid piece of legislation, aiming to provide kids and their parents with the tools needed to protect children from the severely harmful effects kids and teens face from being online.  Although it’s a strong, thoughtful bill to make that Internet a safer space for young users, it’s venturing into new waters that require a deeper dive.  So let’s take the plunge.”

On TikTok, It’s All Fun and Games Until China Wants Your Info

“TikTok’s popularity among policy makers and journalists could give the Chinese Communist Party unfettered access to the data of influential Americans. This opens a terrifying gap in our nation’s security by giving China the ability to listen to government officials’ private conversations to blackmail them or, given that many of them use their personal devices to conduct official business, steal their credentials to access top-secret information.”

Apple and Google, of course, could stop TikTok in its tracks–Apple alone has apparently rejected “more than 343,000 apps from its App Store due to ‘privacy violations’–but they likely won’t:

“TikTok is likely too financially valuable to be deplatformed. It has 100 million monthly users in the U.S., most of whom use the app rather than the website. Each of those accounts means activity on Apple and Google’s app stores, and both U.S. companies also get access to the app’s data. “

As such, as with so many things Big Tech, it’s up to Congress to take action.

Read The Full Article
Broadband Breakfast
If We Build it, Will Consumers Really Come?
Read More

If We Build it, Will Consumers Really Come?

“For the past couple of decades, the U.S. has taken a Field of Dreams approach that ignores adoption. Our government approach’s operating assumption is “if you build the network, consumers will use it.” The data show that simply isn’t the case.

“A study by NTCA in just the past year showed that broadband adoption in areas where it is available dips from 99% in the age range from 18-29 to 75% in older demographics. Lack of adoption is also linked to level of education, from 71% in less than high school education to 98% in college graduates. The fact remains that getting Americans connected hinges on a lack of digital literacy and awareness, which runs the gamut from not understanding the technology itself to not realizing the program is there in the first place.

“We need to adjust how we think of our priorities. Instead of implementing a field-of-dreams broadband plan, policymakers should ask themselves, if broadband is laid using federal infrastructure funding, but no one elects to adopt it, what have we accomplished? Probably nothing.” 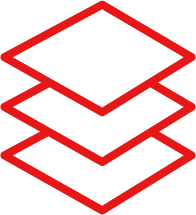 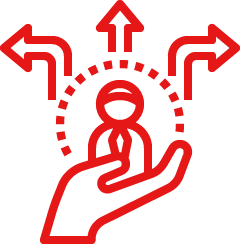 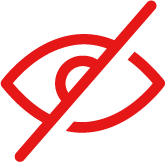 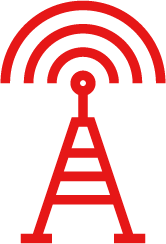 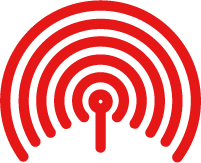 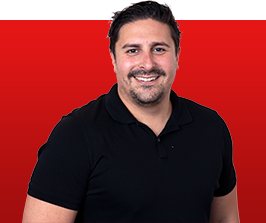 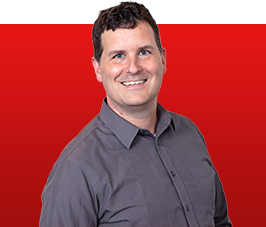 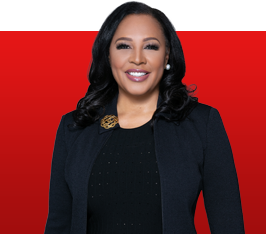 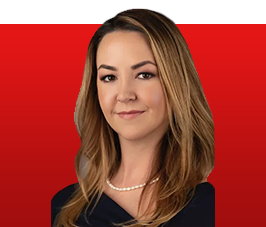 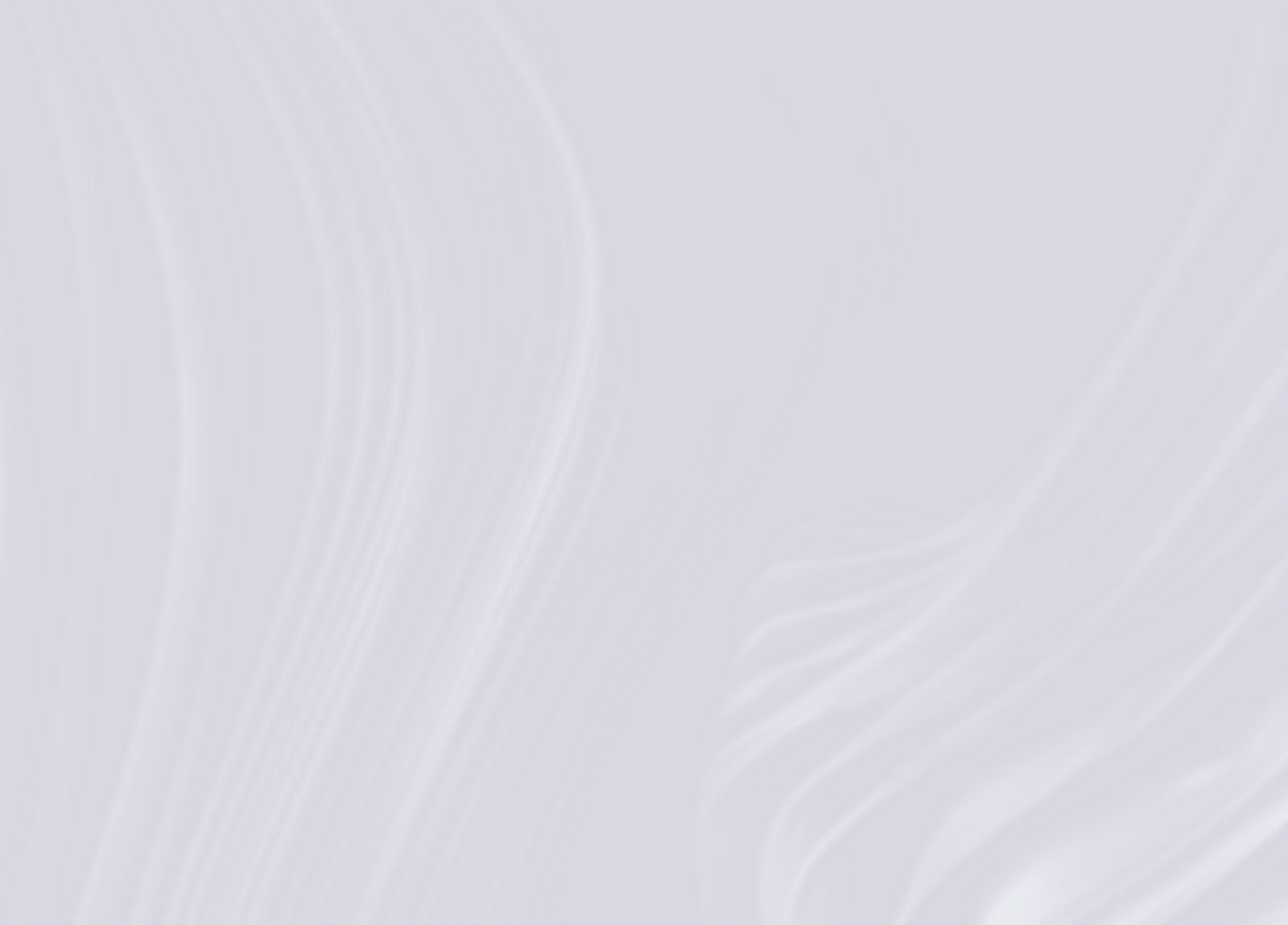